Our story and vision
We believe that a sport in the 21st century is very different from what it was at the time of the ancient Olympics. While back then the only goal of a sports event was to crown a champion (and leave everyone else in the dust), over the centuries sports has grown to be a significant social phenomenon. Today sports development and event management typically aim at achieving three significantly different results.
Crowning the best athlete a champion 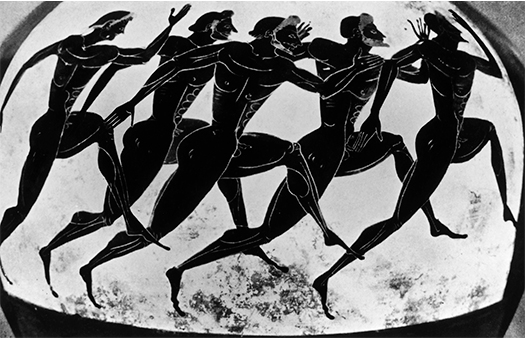 This is our legacy from the past. We still want the person wearing laurel wreath to be the best prepared participant to be honored by the public. Unfortunately, the development of technology, medicine and other sciences makes this more and more obsolete as a goal with every single day. How is an athlete outpacing another by a hundredth of a second any superior in his/her skills? The result is that this goal is fading in importance. Granted there are countess professional athletes that work hard to be stronger, faster and smarter and their ultimate award for the effort is winning. Still, their role in the society moves steadily in the direction of the other goal that the sports is aiming to achieve.
Social modelling
Billions of people in the world practice some kind of sports. Some of them do so because they enjoy some aspect of it (physical, social, competitive etc.) or because they are encouraged to do so by the social environment. The role of sports in the society is absolutely crucial. Over many years the primary goal of organized sports has shifted from comparing athletes to converting them to role models that can help engaging millions of people into activity that is beneficial both to them as individuals and to the society as a whole. Why are we giving a host nation more (or any) spots in a world sports event? Certainly not because their skills are superior on home turf. We are trying to maximize the effect of a sports event on the society that is most likely to be affected by it (in this example, geographically). So any sports and tournament organizer need to know that while the event ultimately will produce winners and losers, it is the people that may not even have participated that matter. 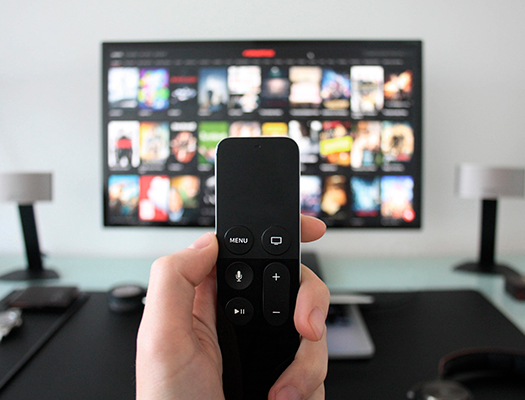 When we operate our TV set we often find that a sports events and a good movie are competing for our attention and for the right to entertain us properly. That is why, from a certain aspect, athletes and movie stars serve the same purpose. With the global media and the Internet any sports event is also an entertainment target. While this is a very recent phenomenon it is changing the sports rapidly and irreversibly. We can clearly see sports that had a very established status for centuries rapidly decreasing in importance just because they are not interesting enough to watch or broadcast. At the same time activities that wouldn’t even be considered sports until recently are climbing fast and high into the ranking. There is hardly any doubt that this is (or will be) the most important aspect of any sport or a tournament.
At the moment it is not that important WHO will win but rather HOW will win. Having these three applications of sports over people it is easy to see the pattern in the development of various sports over time. For a long time in human history only the first aspect was valid and therefore most of the sports that come to us from ancient times have rules defining a clear and easy determinable winner but are not easy to practice or easy to get huge crowds so their social effect is marginal. Then came the next wave of sports that were clearly designed to socialize people and are currently the most popular ones in existence. They are easy to practice and tend to gather a massive number of people to watch an event. Just recently there is the third wave of sports that are highly enjoyable to watch and gather tremendous amount of spectators although not necessarily by gathering them in stadium. Any sports in existence need to pay attention to the entertainment aspect if it wants to survive longer.
Bowling
Following our understanding of sports as described above, we see bowling as a typical representative of the second wave of sports in existence i.e. socially oriented sports. It certainly lacks the definitive link between athlete skill and result achieved (by introducing semi-random components as lanes and pins that are outside the control of the bowler). As a result bowling steadily grew in popularity after its original introduction. It is easy to practice, its age span of the people that can bowl is one of the biggest in sports, it gathers people in a single location providing social medium etc. Where bowling fell short in the recent years is its adaptation for entertainment. The result is that bowling is further down the line of sports that would possibly be accepted into the Olympic family any time soon. Efforts were made in that direction but they consisted primarily in making the tournament rules more interesting to watch. The inevitable side effect of this, though, is that it directly damages the relation between skill and result. A quick look over the most important tournaments held will reveal some extreme cases when a bowler leading the field by ten or more pins on average loses a single game in elimination – hardly a fair payoff for the skill shown. 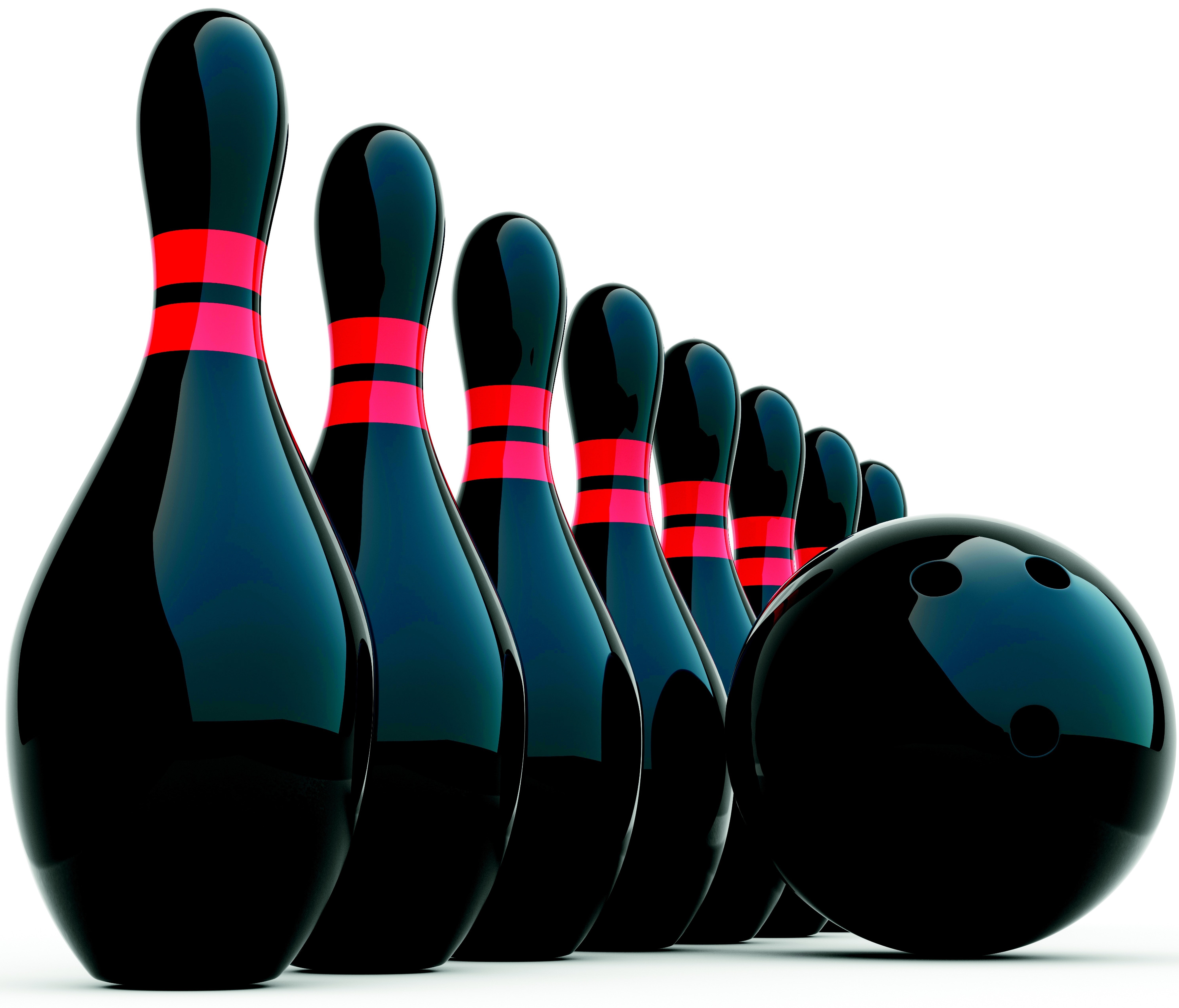